ORDER  early edition BOOKS at this link below.

‘THE FOUR-EYED BOY’ was created from the genre for middle readers between the ages of 6-15 years-old. The book is a juvenile fiction with bullying as its theme.

The tone is sparked with mischief, melancholy and discovery, and is sure to create an impact on the reader. The author’s objective is to influence a positive change of heart, mind and attitude in everyone especially in children.

The characters, background, setting and tone emerged from out of the island of Jamaica. The story is inspiring, heartrending and bitter-sweet. Enthralled with amazing discoveries, surprising twists. This book is an incredible gift or bed time story for any age.

Roger was the bright and decent eleven year-old new boy at Four Paths Primary School. He wore a hideous pair of eyeglasses which made him the subject of abuse, and was immediately nicknamed the ‘Four-Eyed Freak’ by the mischievous Capture Land Gang at the school. Coming from an upscale city life and private school, Roger was not prepared for the coarse reality at four Paths.

He met the friendly and jovial Ben who liked Roger and invited him to his secret play house in the woods. The play area was amazing and Roger was enchanted by its discoveries, natural beauty, and privacy, but not even peace and safety lasted when the cunning and mischievous Bentley led Capture Land attacks.

Little did they know, fate had its plan and Roger finally got his revenge. The favor was returned but in an unusual manner that changed the lives of the Capture Land boys for good.

Bullying is an age-old issue that is affecting many persons; especially individuals who are different in some way and severely contribute to depression, misery, worthlessness and sometimes even death to many of its victims.

Roger’s ordeal of bullying brought out his true worth: strength, decency, smarts and at the same time revealing his fairness and good-heartedness toward those who hurt and humiliated him. In return his action made him triumphant overall as he didn’t only win but also created a positive change of heart and action of his abusers.

He raised a hand and signaled Kidd to the center. A thin boy not more than three feet, boldly stepped up and scowled at the trembling Roger.

“Show this fool how we bathe freaks!” Bentley yelled.

Kidd hesitated, and then began to cough.His stomach rattled from an assumingly untreated chest cold as he gargled his saliva mixed with mucus and tried to stretch himself up to Roger’s size. With one big puff, he spat in Roger’s face. Everyone turned up their noses and booed in disgust.

Roger cried out frantically as the load splattered all over his face and eyeglasses. He began to wipe his face over and over with his hands and was fuming with anger and embarrassment. He felt nauseous as the raw scent of Kidd’s mucous disgusted him…”

If you like this excerpt from the story and would like to read the rest of it, please order your early edition at this LINK! 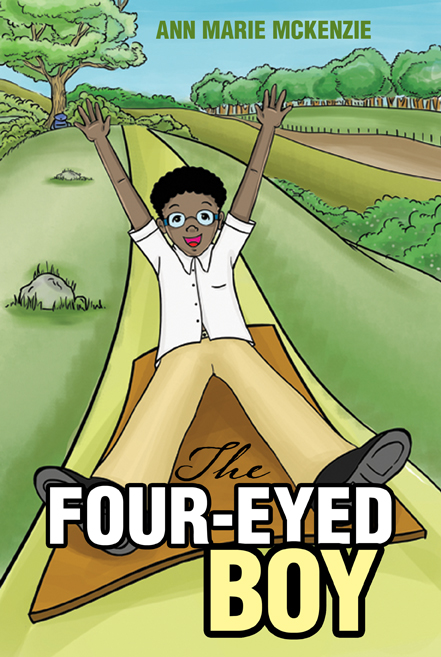 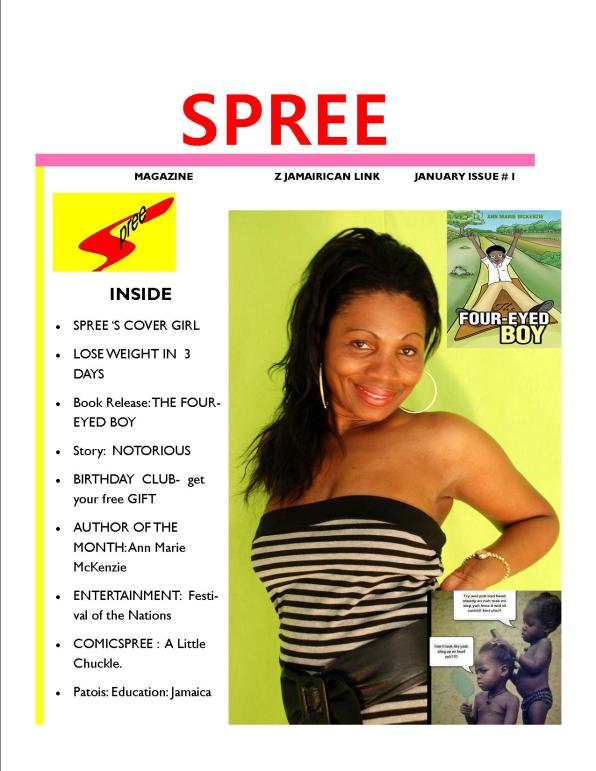